Convenience and Security Both Achievable in Today’s Connected Car 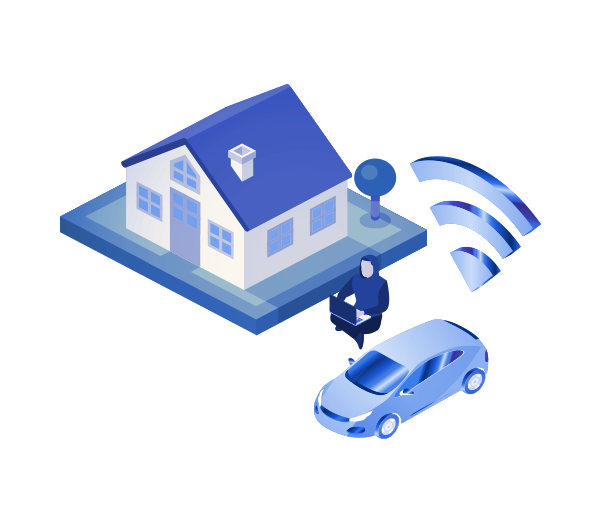 Radio-based attacks on automobiles, such as relay attacks, are becoming increasingly common but have remained quite difficult to combat. One recent study found that out of 237 keyless cars tested, only three (3) were impervious from relay attacks where thieves could open the doors and start the car. Such automobile relay attacks and resulting thefts can be carried out with equipment that costs less than $25 online.

In this white paper, we cover the nature of wireless cyber-attacks on vehicles, how they occur, and a breakthrough approach for manufacturers to defeat them by integrating new technology for keyless authentication called radio fingerprinting. 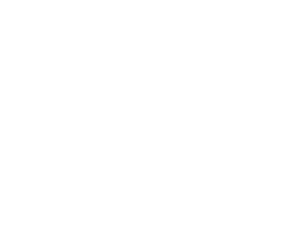